Can be supplied in full storey height arrangements

Our LandMark I Hook-On Rainscreen Cladding aluminium system is ideally suited to super flat large panel formats up to 3.8 x 1.8m.  Our system handles the continuous settlement and thermal movements, it is also capable of accommodating localised building movement joints of 20mm as standard (but can be more if required).  Installation can be achieved either by utilising our own helping hand secondary support or a proprietary system such as Nvelope, Hilti, Kladfix or Ash & Lacy.  Where a multiple of facade finishes, such as ceramic tiles, HPL, brick slips etc are being utilised to break up large flat areas, it may be preferable to the designer to include one standardised support system throughout rather than a series of manufacturers’ own systems. 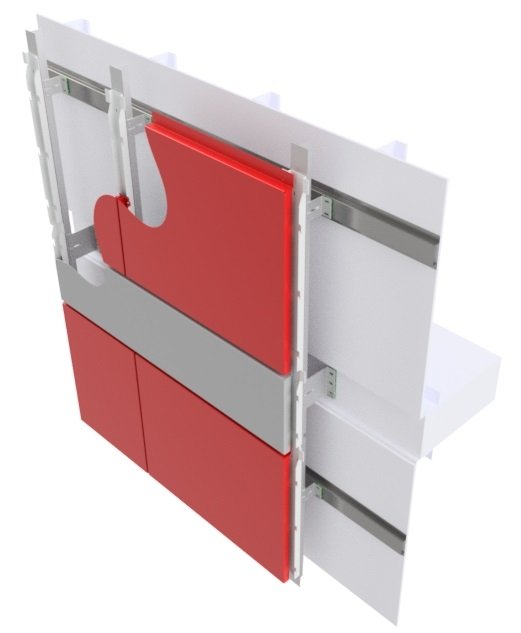 All our tests are independently carried out by leading test institutes. Throughout the programme our products are first tested to realistic parameters and current industry standards.  Testing often proceeds to the point of destruction in order to see how high we’ve set the bar.  The results, whilst pleasing to our design team, also instill confidence in the minds of our customers and end users industrywide.

Securing facade components and finishes to the building structure, seamlessly integrating doors, balconies and windows is key to the Fusion Facades offering. Managing the junction between roof edge and facade is our trademark built on decades of experience.  Fusion Facades specialises in aluminium systems and can provide bespoke solutions for the full building perimeter, whether new build or refurbishment.  Engineered solutions shaped to meet your design requirements. 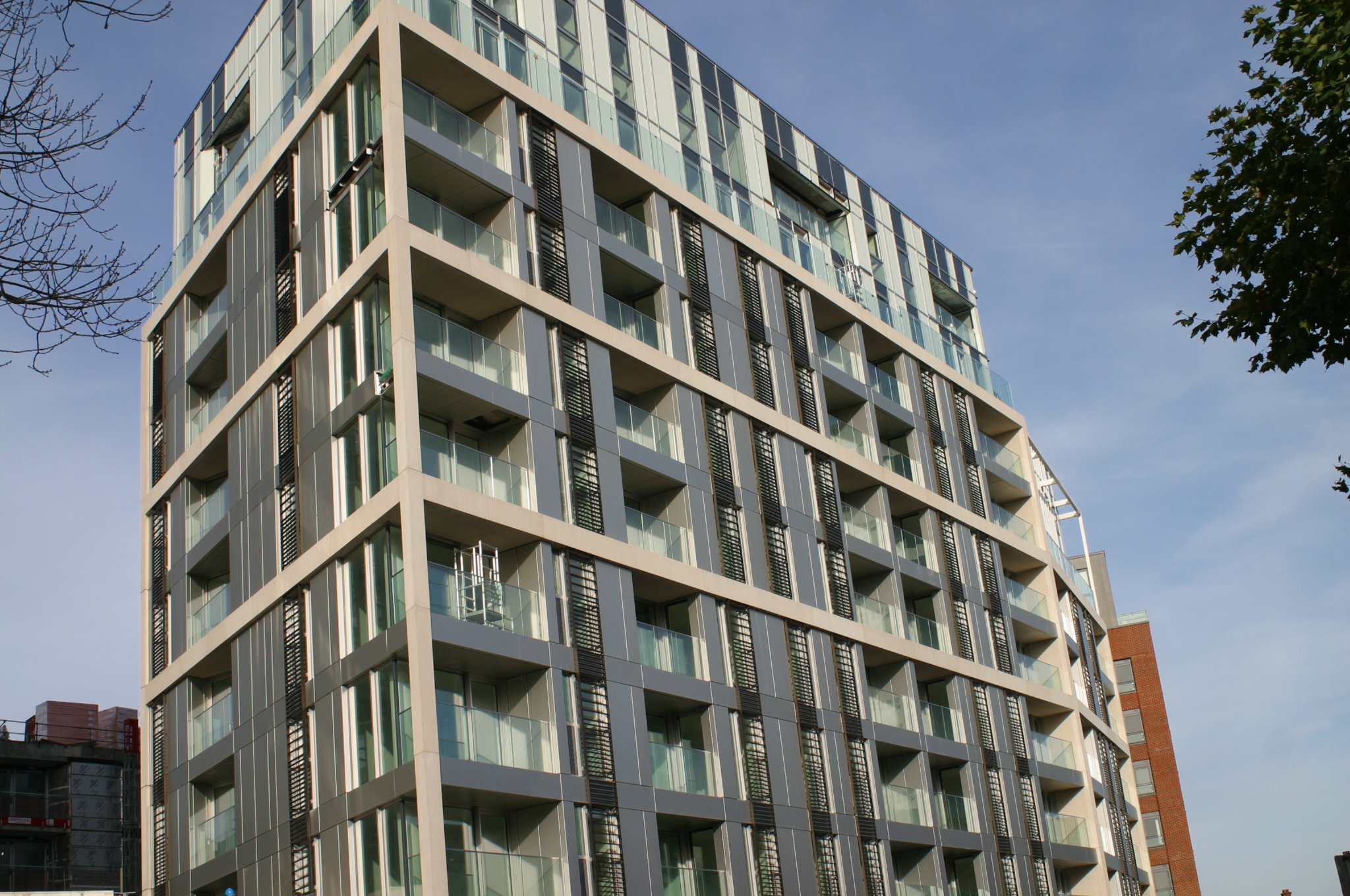