Anodising is the process by which the natural film on aluminium is greatly increased in thickness.

Aluminium metal is on the anodic side of the galvanic series. Its position is similar to zinc and magnesium, ie it is readily oxidised. The oxide on aluminium is naturally corrosion resistant, very hard, abrasion resistant, an insulator and very tenacious. In its natural form the oxide film on aluminium is less than 0.50 microns thick.

Because the naturally occurring film is very thin and attached to a soft ductile metal, it is easily damaged. Building up this coating provides very useful properties for the aluminium surface.

Anodising is a process of finishing on aluminium in which the visual appearance of the metal is changed to be aesthetically pleasing. This visual appearance must have colour stability and durability, particularly for exterior use.

The quality of the anodic film is determined by the temperature and concentration of the electrolyte and the current density applied. The anodic film is of a very porous honeycomb structure and must then be sealed in order to achieve the desired weather resistant properties.

The film produced is porous, hard, transparent and can be coloured in various ways.

Anodizing is durable and will not flake, chip, or peel over time.

Anodizing is easy to maintain.  You only need to do periodic cleaning of anodized extrusions with a mild detergent and water to restore the original lustre.

Ease of fabrication.  The marring usually incurred in fabrication of painted extrusions is virtually non-existent with an anodized extrusion.  Other abrasive wear at installation, shipment, and handling is neglible.

Color sustainability, because of the sealing process during anodizing, helps to keep your extrusions looking factory new for years to come. 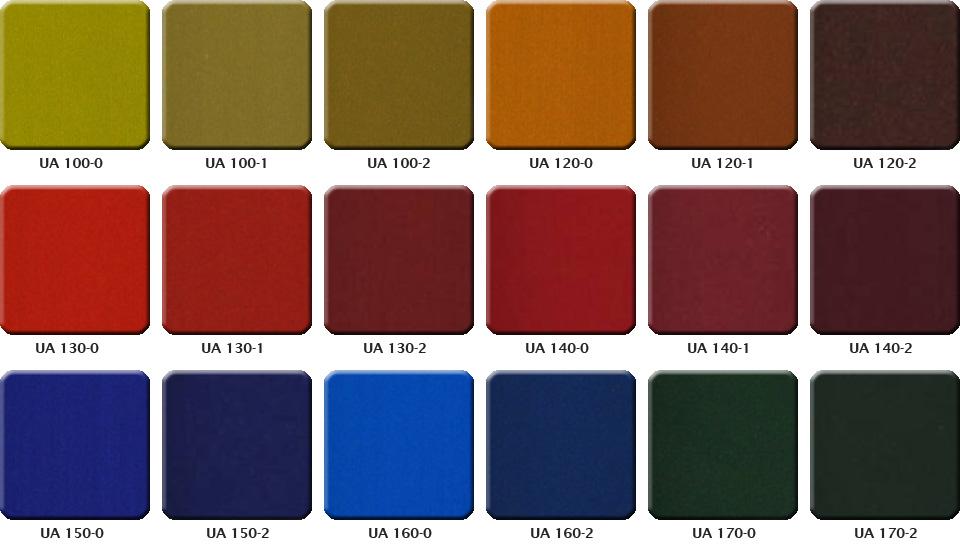 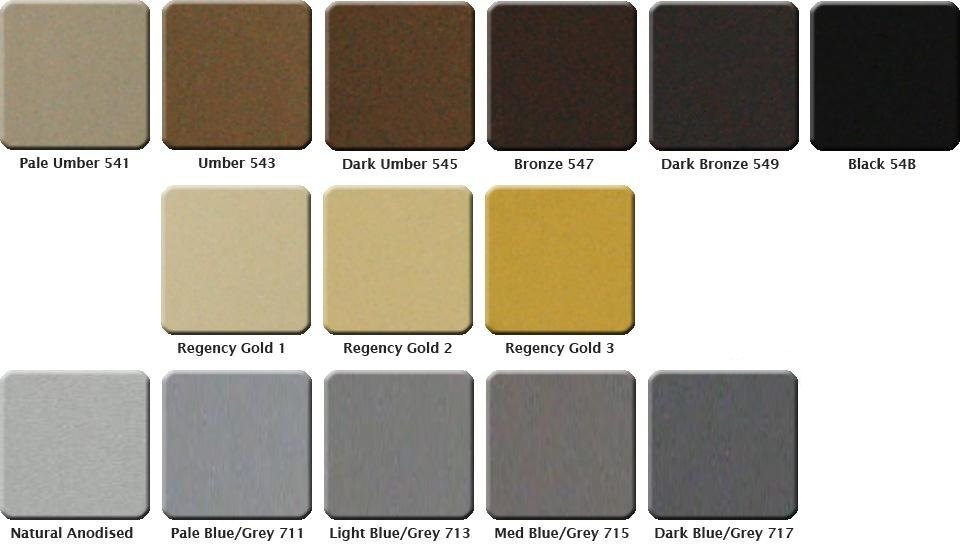